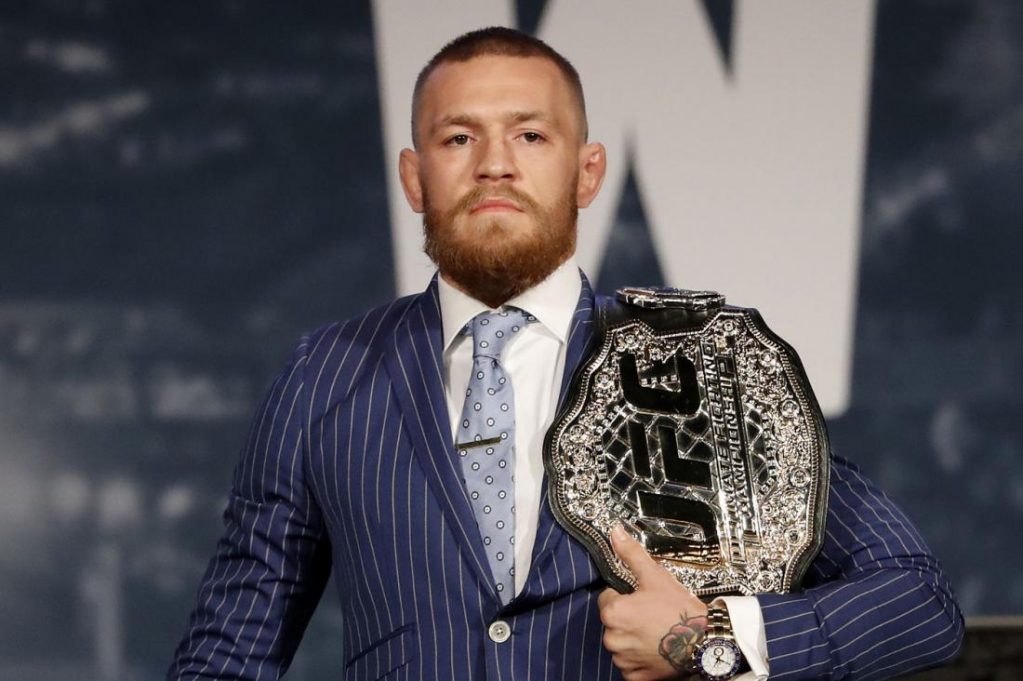 Fear of failure will hold some of the best individuals back at times. Many of us are conditioned with the concept that the lack of failure means greater success. The truth is that the lack of failure usually means the lack of taking action, which is one of the most important components in success. When I was growing up, failure was looked at as a negative thing, and you should be ashamed about it. Our mistakes and failures were rarely talked about as they were viewed as an embarrassment to the family. My father would scold me for days, sometimes weeks if I had done something wrong. Being around this type of behaviour was difficult growing up as even though I would learn not to do those things again, I would be afraid to take any risks at all due to the fear of failing. It wasn’t until I moved out of the family home, that I realised that failing was an important key to achieve success.

Successful entrepreneurs are highly aware of the problem with how society views failure. Going against the grain, they recognise the usefulness of failure. As American rapper and entrepreneur, Sean Combs also known as P-Diddy said, “You cannot achieve success without failure.” UFC World Champion, Conor McGregor, has a similar point of view. “It’s not really that much of a big deal – you brush it off and you come back. Defeat is the secret ingredient to success.”

From dealing with rejection, to losing money, everyone has experienced that heart-rate-rising, gut-wrenching ill feeling. Even small failures can haunt you like an emotional ghost, causing plenty of self-doubt. I was fired from nearly every job I had when I was younger. In my early days of doing business, I almost lost everything. I have probably failed more times than succeeded in my businesses as I took huge risks that led me down a very dark past, and I even lost the support from some of the most important people in my life. However, if I never took action, or never gave it a shot, then I wouldn’t be in the position I am in today. It was from my various adversities, that I discovered that failing in business was my true asset in learning.

Trying my hand at different businesses without any experience or industry knowledge led me into many depressed states. It was an emotional rollercoaster dealing with the extreme highs one day and then crashing down to rock bottom lows the next. Fortunately, my early starts in property helped me bounce back whenever I was down for the count. Property, being the quiet little achiever over the years, always pulled through with profits to help me through those difficult financial times. It allowed me to either sell, refinance or further develop if I ever required. Having that buffer (property) in place was extremely critical in order to give me the confidence to pursue other business in new industries. I was able to fail at certain things in those industries, which helped me eventually learn to become an expert in the specialised field. 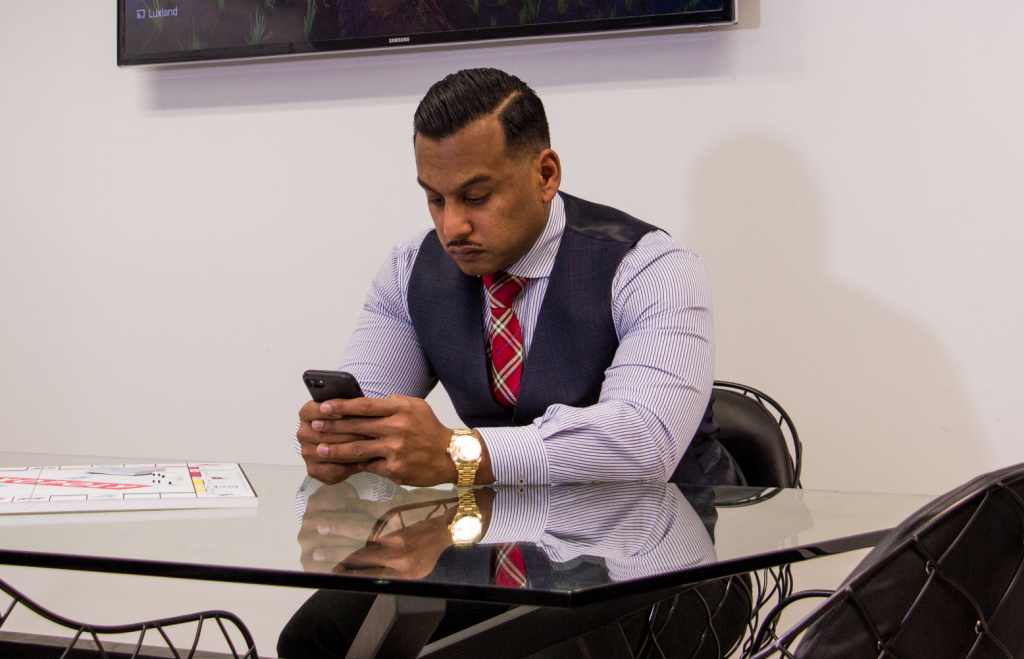 Overall, the business experience I have received from the past 10 years of failing has been priceless. Many past associates have criticised me for having business ventures that have failed to profit or even by having business partnerships that have attracted bad publicity. If I didn’t go through these hardships in entrepreneurship then I wouldn’t be here today. By failing early and trying new industries with different types of people, it enabled me to gain a variety of skills in many areas of business that benefit me today. Also, the more times I now fail, the easier it is to come back and conquer it.

While it’s useful to reflect on your own failures, the real payoff comes when you spread the lessons across to your network. Many successful people are more than happy to share their mistakes with others, as they do not wish those failures upon anybody else. I always recommend other business owners and leaders to network on a regular basis to talk about their respective failures. The reason for this is because successful people don’t see failure as catastrophic, they see it as a good data point to help guide others in their next attempts.

One way to combat fear of failure is to always ask for help. Many are afraid of looking like a fool when asking for help, as if they’ve failed because they don’t know absolutely everything there is to know about business or property investment. The pleasant truth is, that when you sincerely ask for someone’s help, you make them feel appreciated and therefore they are more than happy to help you. An expert or professional who has specific knowledge and value will ultimately feel good about helping you advance towards your goal. My businesses are about offering value and helping others. I always feel great when someone asks for my advice on something even if it is free of charge.

Your attitude towards failure can make all the difference. You must understand that failures are merely stepping stones towards the path of success. Many successful people have failed time and time again before reaching greatness. Steve Jobs was fired from the very company he began. He ended up right back there as CEO of Apple. Oprah Winfrey was fired from her first job in television. ‘The Oprah Winfrey Show’ became one of the highest ranking shows in American history. Abraham Lincoln was defeated in his run for president in 1856. He was elected in 1861 as the 16th president of the United States of America. Michael Jordan was cut from his high school basketball team. He went on to be an all-time NBA superstar legend. Most recently UFC’s Conor McGregor was defeated by rival fighter Nate Diaz. This was a massive blow for the Irish mixed martial artist. McGregor went on to fight in a highly anticipated rematch, claiming a majority decision victory. He proudly states, “It’s a tough pill to swallow but we can either run from our adversity or run to our adversity, tackle it head on and conquer it. What defines us is how well we rise after falling.”

Beyond The ‘Big Five’
Scroll to top