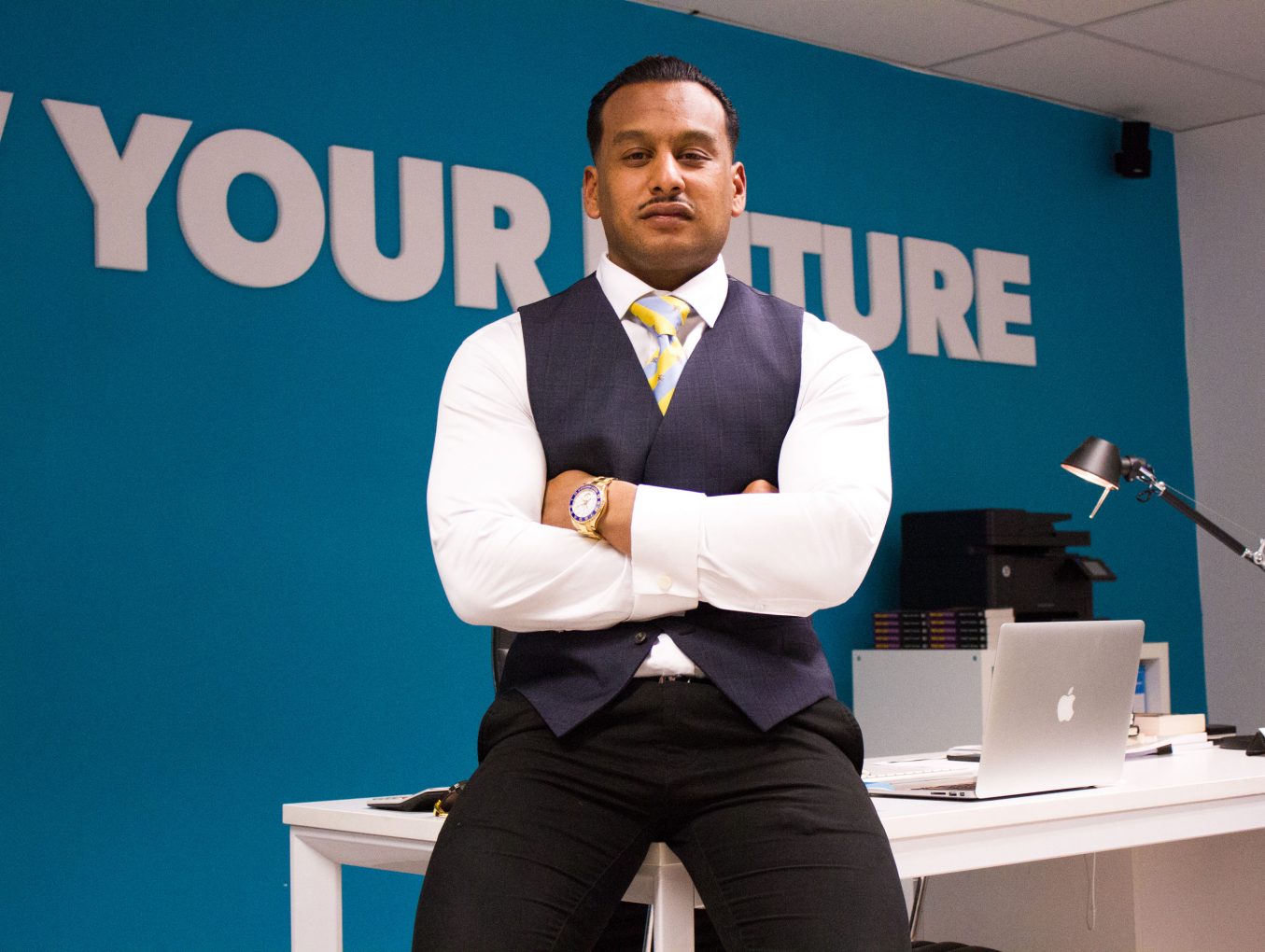 Taking complete ownership and full responsibility for your life is critical in business and property investment. It’s not just about doing a job or working on a project, or even delegating out a task, it’s about making it your objective to see something through on your own terms. There are many different qualities and habits that must be developed to become successful in business, but there is no better trait to have than taking complete ownership of your life. Ownership is taken, rather than being given. The individual cannot simply be appointed the all important quality. It happens when one will come forward and state with confidence, “I’m going to work, grind, hustle, fight or do whatever it takes to achieve my goals. I’m going to take responsibility for my life and accomplish what I set out to do.” People who take ownership have the habit of exposing problems as those issues can get in the way of their goals, therefore they want to overcome those problems through fast and effective solutions.

A large number of people struggle to stop playing the blame game. The reason for this is because it is easy to blame something that you cannot control. It’s an excuse for why something hasn’t gone your way. For example, many blame their partners when a relationship gets rocky, or we may blame the government for enforcing too many rules and regulations in order to enter the property market. I have heard many would-be investors complain about our tax system and how we are so hard done by, pointing the finger at our government all the while not investing in their future. They are then missing out on opportunities to get into the market whilst almost expecting a magic wand will wave itself over them producing a multi-million dollar business empire.

Many of us experience tough times where something outside your control has a negative impact on you. I have experienced many rock bottom moments in business and I must admit I have pointed the finger at others on numerous occasions. It was simply the easiest method to justify my failures in business and in life. One of those rock bottom moments involved me being in a toxic business partnership, which drained me of most of my net worth at the time, which ultimately saw me lose almost everything. I was in debt to my eyeballs and had the majority of my wealth taken away from me. I didn’t even have any money for food. I started to blame others for my failures and losses by pointing the finger at those that I felt were responsible. A major turning point in my life occurred one day when I was at work and I had no money for anything, even food to feed myself. My girlfriend at the time, had packed a meal for me to help get me through the day, so I went to the common kitchen to heat the meal up late one night and thought to myself as I watched the microwave plate spin, that how grateful I was to have at least that one meal. As I went to take the food out of the microwave, the food had heated up so much that the container was stinging hot and I ended up dropping the whole meal all over the kitchen floor. I had no choice but to pick up the dirty food, with tears rolling down my face, and put it back in the container and eat it. This would have to be one of my lowest moments in life. At that exact moment, whilst I was eating my food covered in floor germs, I decided I was no longer going to blame anyone for my losses any more. I realised that those who I was blaming were not eating chicken and rice off a dirty kitchen floor. It was me who was to blame for this whole situation I got myself into and it was time I started to take ownership of my life and make some massive changes in order for myself to move forward. 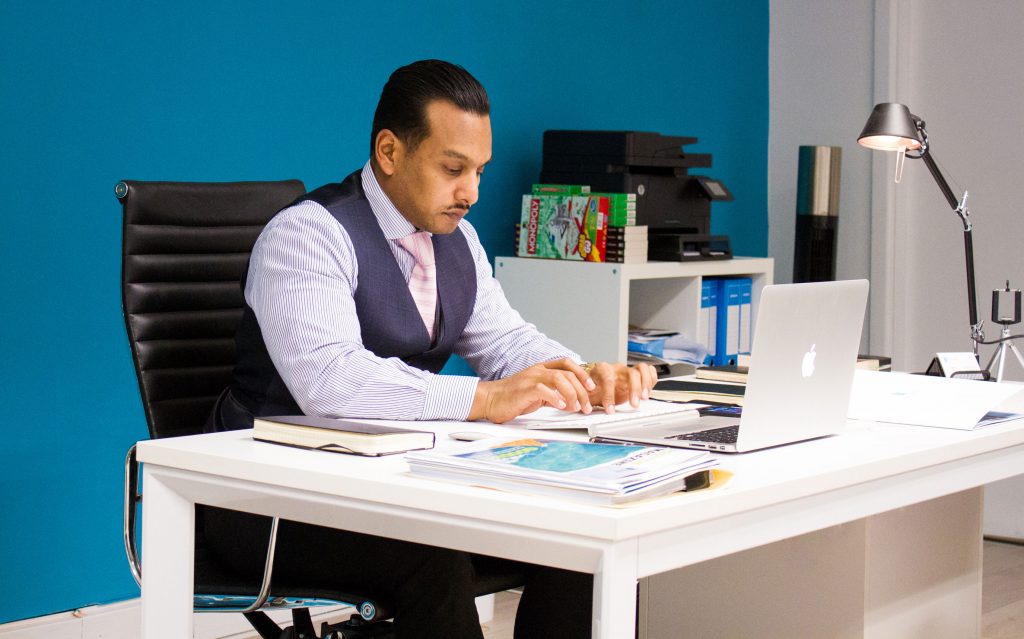 It is absolutely important that you eliminate the excuses and start taking responsibility in every area of your life, as this will reflect on everything you do. There is no way we can ever grab a hold of our future completely when we are too caught up in the terrible habit of playing the blame game. Now blaming others would be okay, if it did anything such as helped or made a difference. But the problem with blame is that even if you are right or that you can prove it’s someone else’s fault, blaming others accomplishes absolutely nothing. Blaming others will only ensure that you will be in the exact same spot, or worse off. It does nothing to contribute to solving the problem.

A good example I can use is through a close friend of mine, let’s call him Daniel. 15 years ago, Daniel was advised by his father that he should buy an investment property to kick start his portfolio. He had no idea what property to buy so he just purchased something that his father recommended for him. It was a brand new off the plan two-bedroom townhouse in a local regional suburb. At first Daniel rented the property out as an investment property and then later moved into it making it his principle place of residence.

Unfortunately, the property never really performed and it only started to see a rise in value in the last 4-5 years as the rising tide of property has lifted all ships. Till this day Daniel blames his father for the poor investment choice and he still has not added any further properties to his portfolio since. For 15 years he has blamed others for his poor performing asset, which even if he is right, he is still in the same position as if it were his own fault. It’s important for Daniel to take reasonability for his choices and work on solutions to help grow his portfolio further.

It is paramount to take a long hard look at your situation and choose where to put your energy and focus. The only true way to turn a problem into an opportunity is to focus on what you can control, by doing the hard work and making the tough decisions. At some point you have to stop talking and start doing. Investors need to put a plan in place, focus on taking action and work on solving a problem in your situation to help you get on track to business success. Are you taking ownership of your life? 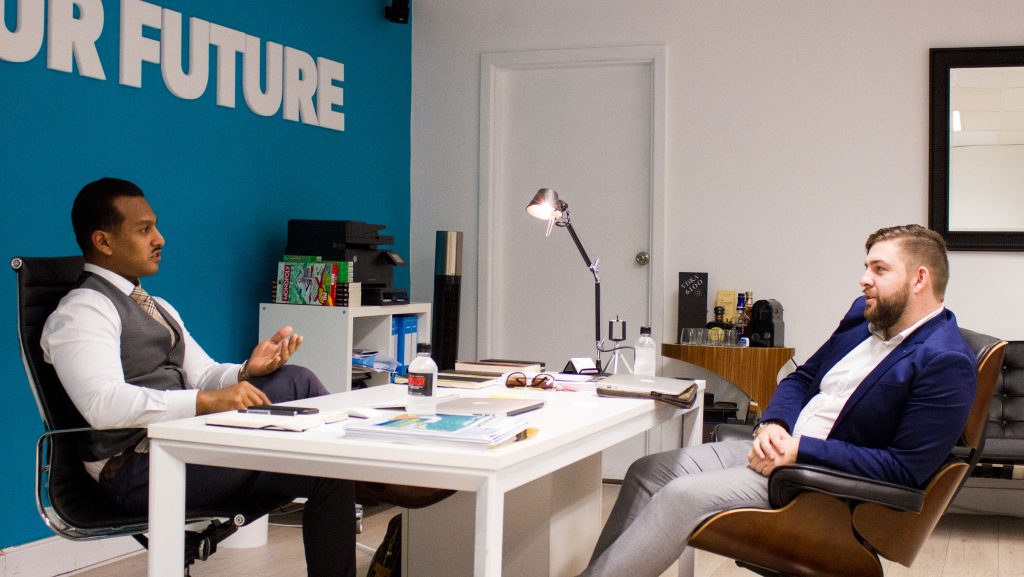