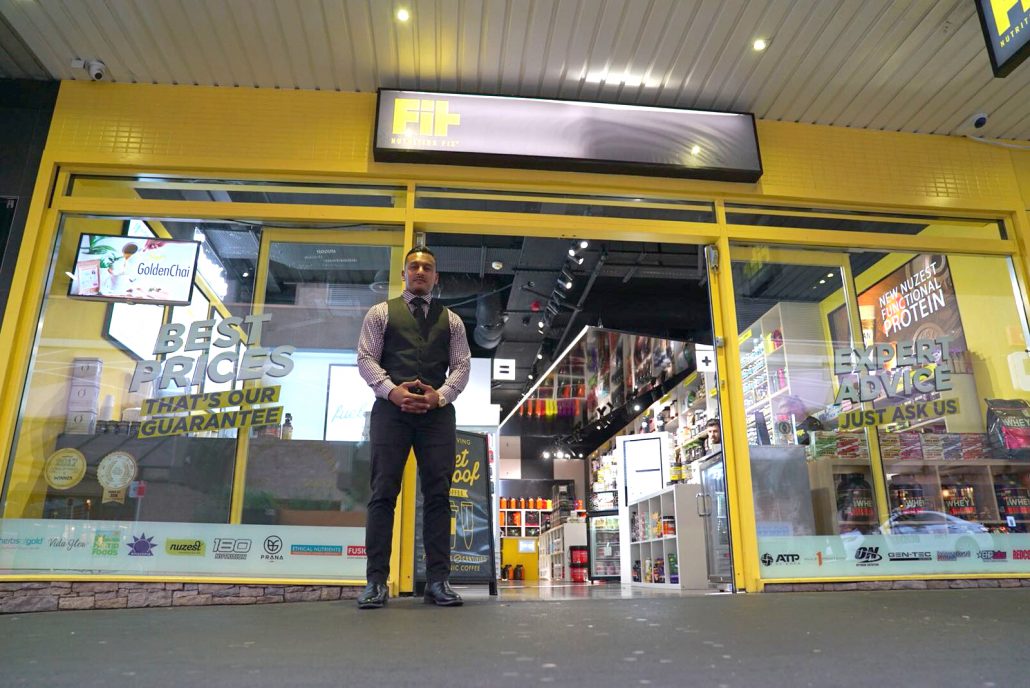 Fit Nutrition Fix and Zah Azmi have officially parted ways. The Sydney businessman and fitness identity, who started in the sports supplement industry over ten years ago as a casual retail assistant with GNC, has parted ways with the company.

The news was revealed when settlement took place on 22nd March where Zah cashed in on his stake in the sports nutrition retail brand. The controversial entrepreneur behind the now successful property company Luxland began his business partnership with the Eastern Suburbs based company in 2016. The deal also included the handover of the previous business Mass Nutrition Bondi which was also owned by Zah, which won the hearts of nearly every gym junkie in Bondi Junction. Speaking with The Daily Telegraph in 2013, Zah explains his plans behind the venture.

“I want to create a fitness hub where people can get great customer service and try products before they purchase,” he says. “And we want to push fitness as a lifestyle, not a destination point. These unique features of the business will give us a point of difference.” 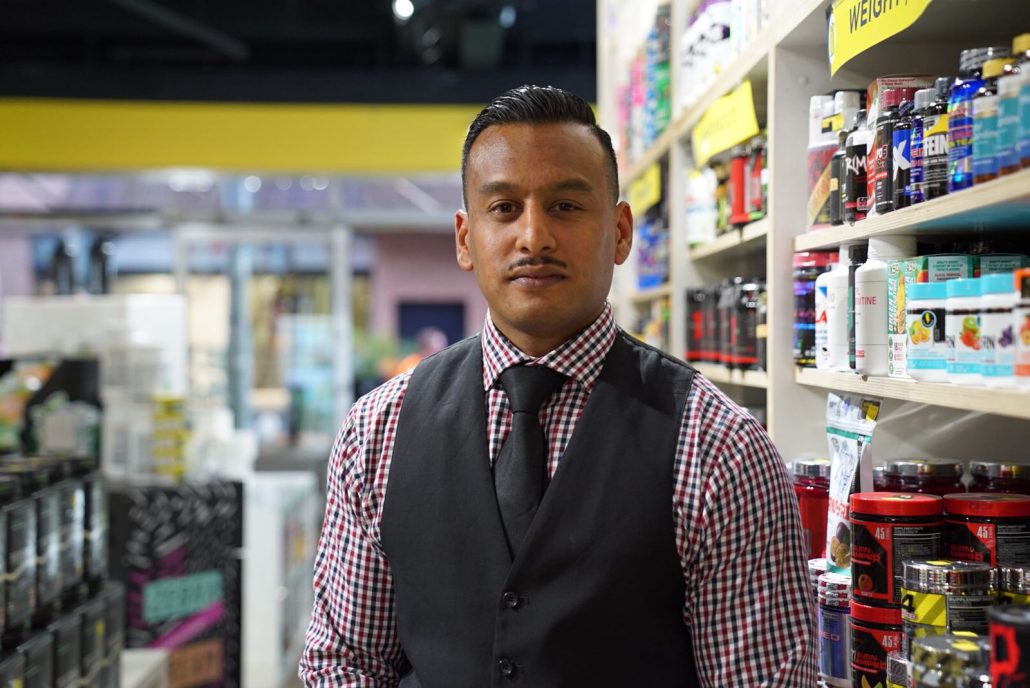 Even though the departure happened a little over a month ago, this hasn’t stopped Zah from posting fitness inspired photos on his Instagram to his 10k plus followers. Zah takes to social media regularly through Facebook, Instagram, Youtube and LinkedIn to promote his lifestyle of business, self development and fitness.

At 34 years old, Zah is not yet ready to put his feet up just yet. Apart from his thriving property business, Luxland, Zah owns a hair salon in Darlinghurst, Salon 266, and has significant interests in a car auto dealership and food business. He also recently took a trip to Las Vegas, USA, increasing speculation of his next business move.

After emerging on the other side of negative media publicity in 2013, pushing through obstacle after obstacle, Zah looks like he is doing alright for himself these days. The culture he has created through his unique approach to business will continue to move and motivate people to become better versions of themselves. Helping others achieve their goals through business and fitness will alway pay off for the entrepreneur as the pay back is infinite – now thats a major power move.

5 Business Strategies You Need To Harvest
Scroll to top