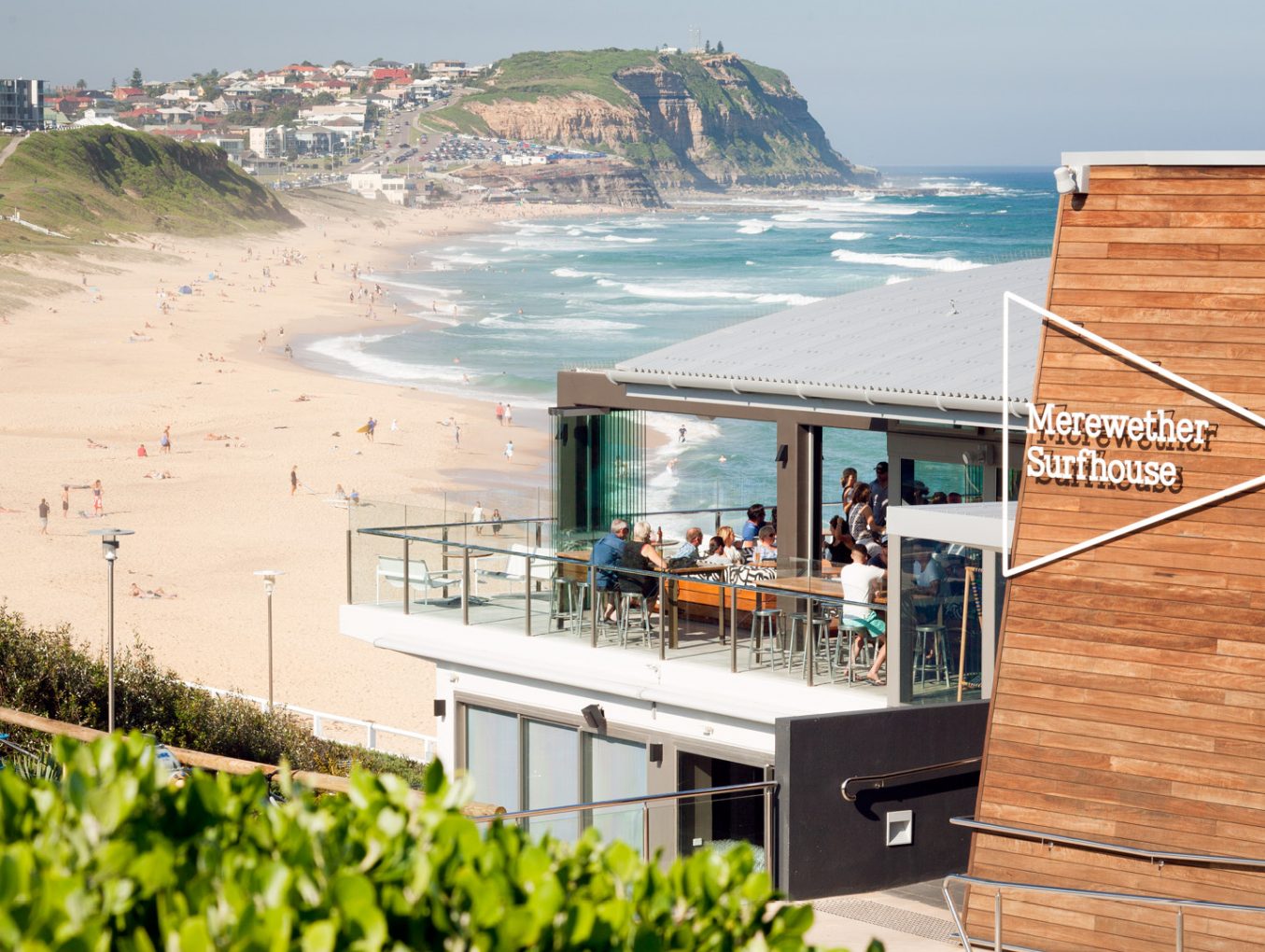 Merewether – The “Bondi” Of Newcastle

Properties that are close to the beaches and waterfront will generally be tipped to grow in capital value. Most notably, Merewether, in Newcastle’s Eastern Suburbs has experienced unbelievable growth in the past 12 months. According to RP Data capital growth of the median house prices were up by a massive 19.9%. In the last 6 months the median unit price for the iconic Newcastle beach suburb has sky-rocketed from sub $500k to $600k. 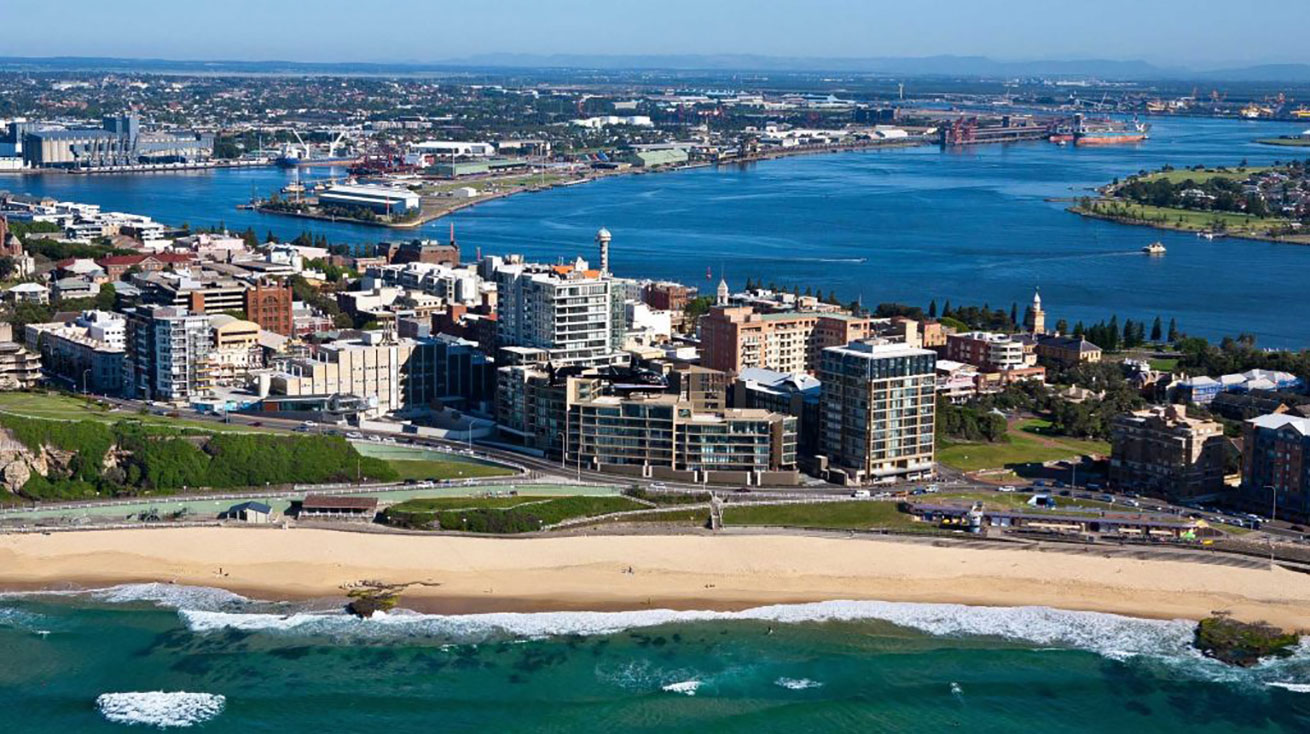 The types of properties the suburb includes are period-style homes, boutique apartment blocks and more recently newly built or renovated luxury homes. Merewether’s biggest draw cards are its lifestyle drivers and proximity to schools. This makes it a perfect suburb for families wanting to raise their kids whilst being close to the beach to enjoy on the weekends.

It has proved popular among Newcastle Knights players, with the half back legend, Andrew Johns owning property in Merewether before selling to Newcastle billionaire Nathan Tinkler. Newcastle Knights’ Jarrod Mullen has just completed a $750,000 renovation on his Patrick Street home. The smart renovations together with a strong market has provided the NSW State of Origin representative with a profit that far exceeds his football annual salary. Luxland Investment’s CEO, Zah Azmi also owns property in Merewether helping boost his already strong five million dollar plus portfolio. 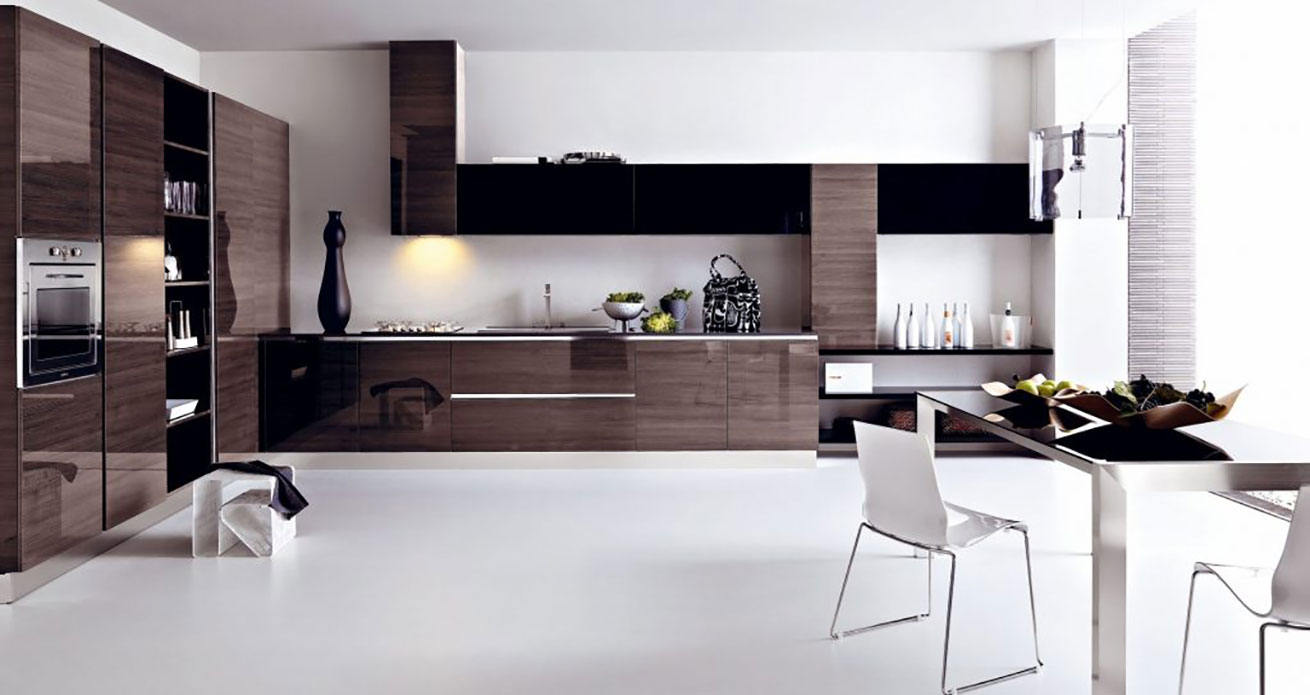 Last year Luxland Investment’s Managing Director, Dane Crawford headed a 10-unit apartment block development in Mary Street, Merewether. This enabled Luxland to cement the groups presence in the Eastern Suburbs of Newcastle. According to Crawford, Eastern beach suburbs like Merewether contain some of the most valuable real estate in Newcastle including plenty of highly sought after boutique style apartments. Most of these unit blocks were built in the 60’s and 70’s so the workmanship is of a high standard. Low strata fees due to the absence of pools, gyms and lifts make these assets supreme for investors. “Living close to the beach and city are the main contributors for owner occupier appeal which is resulting in prices being pushed upwards”, Crawford says.

Other capital growth suburbs in Newcastle selected by Crawford include houses in Wickham, which is also located 3km from Newcastle’s CBD and apartments in Adamstown which is part of the City of Newcastle Local Government Area. “Buying residential real estate within 6km of the CBD of Newcastle is a smart move, with the government planning to inject $6.5Billion into the revitalisation of the city over the next decade”, says Crawford.